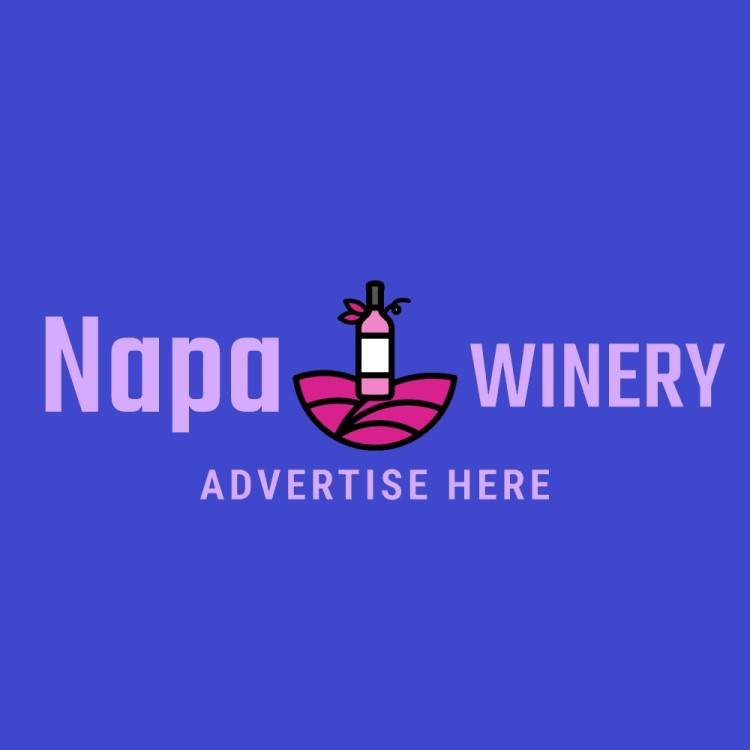 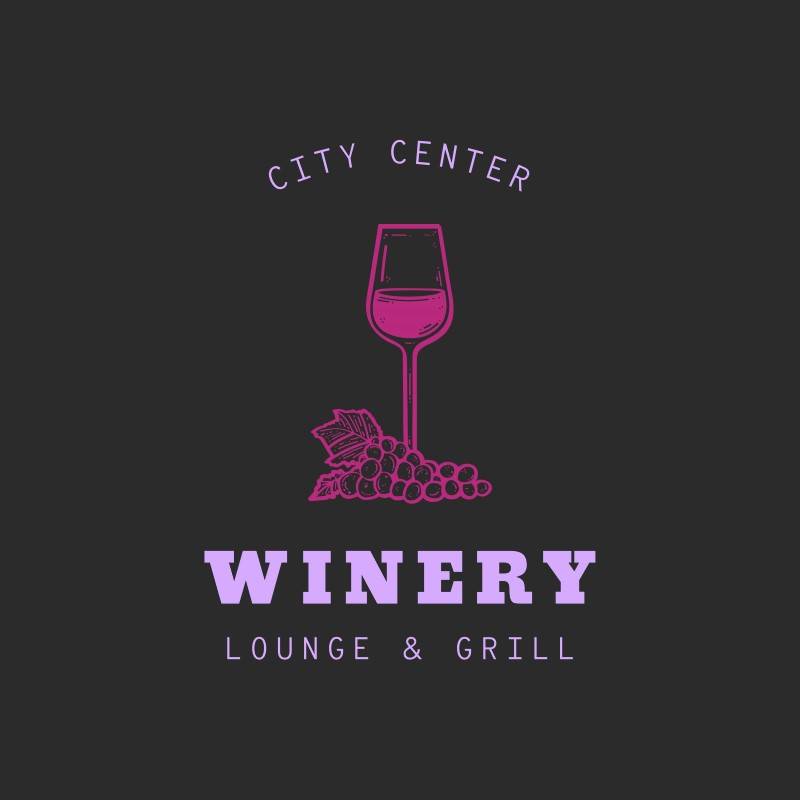 If the tourism folks are right and Virginia is for lovers, then the Old Dominion is one more proof that where there’s love, there’s good wine.

"The eastern state that, after New York, offers the most excitement today is unquestionably Virginia," write Hugh Johnson and Jancis Robinson in The World Atlas of Wine. While at least a few Virginia vintners and oenophiles would dispute its placement behind New York, the point is that world-leading wine authorities are taking notice of the growth that Virginia's wine industry is experiencing.

Sometimes it seems like everything in Virginia has historical significance, and its vineyards are no exception. As England established its foothold in North America with the first Virginia colonies, hopes were high that the new land could support grape growing and eventually supply wine to the ever-thirsty British. A 1619 law mandated each (male) colonist to cultivate at least ten grapevines.

The dreams of viticultural glory were slow to be realized--these early attempts were foiled by phylloxera and other harsh conditions that the primitive farming methods of the era couldn’t overcome.Over a century later, despite his great love of wine (not to mention his great wealth) Thomas Jefferson didn’t have much better luck. His numerous experiments planting vines near Monticello failed to yield a single bottle, and his compatriot George Washington experienced similar frustrations at Mt. Vernon.It wasn’t until the 1970s when farmers and winemakers truly began to realize the potential of Virginia’s terroir. Healthier vineyards and better wines appeared, spurred by emerging research and outside investment--such as the successful Italian wine producer Zonin starting the still-outstanding Barboursville Vineyards.

Today Virginia has risen to an impressive 5th place in the state-by-state count of total operating wineries, with more than 200 wineries. The Charlottesville area (in Monticello AVA) is home to many of the best Virginia wineries, and benefits--both in tourism and cutting-edge research--from its proximity to the University of Virginia.

The quality of Virginia’s wines is clearly on the ascent as well, winning praise both inside and outside the Commonwealth. Renowned British critic Oz Clarke is a particular fan, placing Breaux Vineyards’ Viognier (produced in Loudoun County, in the northeastern part of the state) on his list of 250 best wines in the world.Viognier indeed makes the best and most unique white wines in Virginia, at its best producing honeyed, perfumed, substantial juice that has serious aging potential. Chardonnay also does well, and if you tour the state you will find many fun (if few memorable) off-dry whites made from hybrids like Seyval Blanc and Vidal.

No one should miss the sparkling wines of Trump Winery (formerly Kluge Estate), which stand with the best in America.Virginia’s red wines are never overripe and at their best combine earthiness and spice with just enough dark fruit character. Cabernet Franc probably has the edge over the other Bordeaux varietals, as its peppery complexity is well-suited to the cool climate. That said, there are many delicious Merlots and Cabernet Sauvignons to be found, not to mention curious and sometimes eye-opening experiments with grapes like Tannat and Petit Verdot.Regardless of where Virginia in fact stands relative to New York or any other state, no one can deny that it has come a long way since the viticultural failures of America’s first English settlers, and that it is making a very strong case for the potential of wine on the East Coast.

With over 100 wineries within a two hour drive of Washington, DC, a trip to the nation's capital isn't complete without a visit to a Virginia winery.

Do you own or manage a Winery that's not on our list? If so, be sure to add yourself to our list!